Please enter your email address to be added to the Lorex mailing list. This way you can be the first to know about the best deals, new products, and upcoming events.

Up to 40% off Security Systems and Smart Home Products 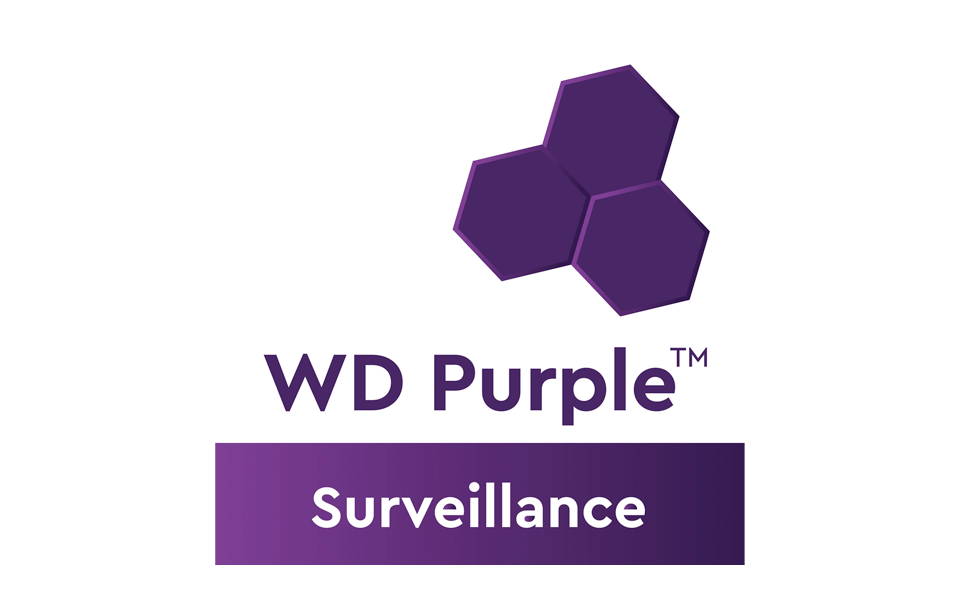 With almost 50 years of experience in data storage engineering and manufacturing, Western Digital is a worldwide leader in the hard drive industry. Their line of Purple surveillance storage solutions have been built to be especially durable and long-lasting to ensure unmatched reliability when it comes to your security data.

WD Purple storage hard drives and microSD cards have a much higher workload rate than their consumer branded counterparts. For example, the average desktop or laptop hard drive has a workload rate of about 55TB/year (assuming it's being used about 40hrs per week). On the other hand, WD Purple surveillance drives have a workload rate of 180TB/year, based on security recorders that operate 24/7. Likewise, the expected life of a Purple microSD card is much longer as well. For example, the 256GB microSD card will typically last around 100 months, compared to around 40 months. This higher workload rate greatly increases the reliability of the hard drive, so that there is a much lower risk of hard drive failure or data loss. 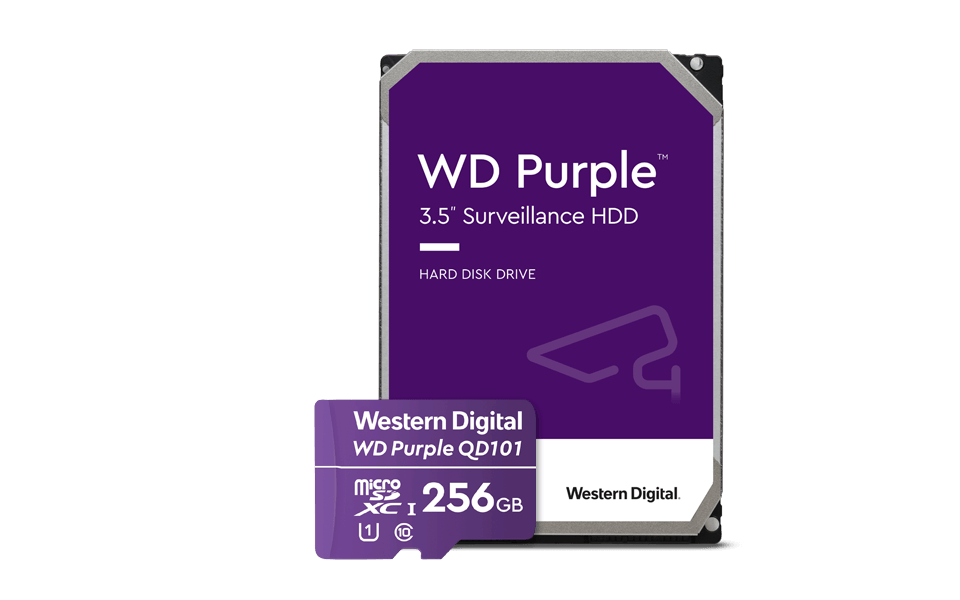 NO FRAME LEFT BEHIND

Most hard drive's within Lorex recorders or devices can be upgraded after purchase. Select recorders have two separate hard drive bays for additional storage. Please see your product's documentation to find out the maximum storage.

Find My Product
How To Upgrade Storage